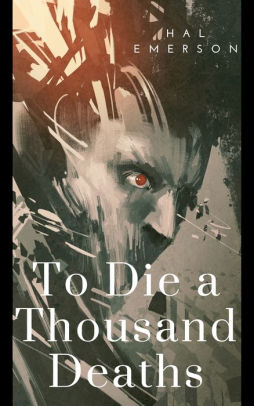 After the first and only human trial, conducted on himself, he sabotaged his machine, resigned from his position at the Scientific Agency for Genetic Exploration, and demanded the destruction of his life’s work. His superiors appeared to acquiesce, and so he vanished.

Now, one year later, his machine has been stolen. Facing a personal loss that has left him reeling, Dark is forced to return to SAGE in order to recover the Helix and confront his demons. Reuniting with those he left behind, he’s forced into a race against time, where he and the SAGE team must reclaim the stolen machine from a terrorist group bent on destructive world change - or risk ushering in a new world order. But his misgivings remain, and his reason for leaving still looms large:

The Helix broke him, and it will break anyone else who tries to use it.