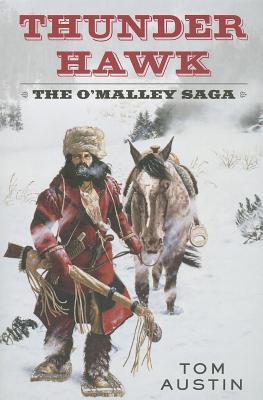 Share:
When eight-year-old Tirley O'Malley is sent away to West Virginia to apprentice with a silversmith, he faces abuse and neglect at the hands of his vicious bondsman, Charles Gates. Tirley explodes one night when Gates comes after him with a buggy whip, and strikes the older man with the handle of a pitchfork. Certain he has killed his tormentor, Tirley flees west with little more than the clothes on his back. Thus begins an epic adventure that will have the young runaway crossing paths with everyone from famous mountain man Bill Williams to the braves of Pawnee Tribe (who will adopt him as one of their own) to an early band of fur trappers traveling up the Missouri River. This fourth book in The O'Malley Saga will take readers on an unforgettable ride through the Wild West.