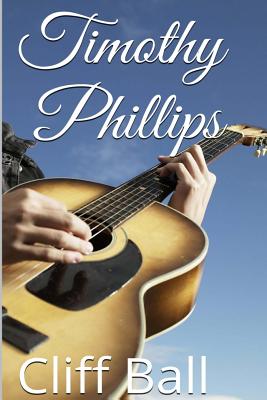 Book four of The End Times Saga. Can a nineteen year old stay true to the faith he was brought up on when he's under the spotlight? Timothy Phillips dreams come true when he discovered by the producer of a national talent show. So what's the problem? The recording contract is not in the Southern Gospel he would prefer to sing. As he begins recording and performing the music, he encounters increasing hostility towards Christians. Can he stay true to his faith, or will he end up compromising his beliefs little by little the more famous he becomes? When his world comes crashing down, will he have anything left to help him stand as the end times approach?
Reviews from Goodreads.com