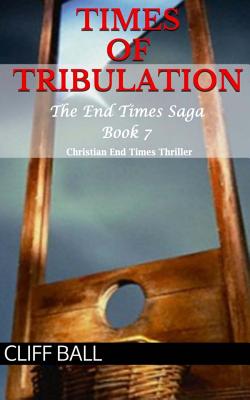 The seventh and final novel in the Christian fiction series, The End Times Saga. Times of Tribulation follows the entire seven year period as various characters survive the seven trumpet and seven bowl judgments. In the North American region, which is one of ten administrative regions set up by the leader of the world, the former mayor of Dallas becomes the second to rule over the region after the first one disappoints the Patriarch. He hunts down new believers in Christ, makes the people in his region fear him, and deals with each disaster that affects his rule. In Big Bend, some Doomsday Preppers try to avoid the forces of the Patriarch and the administrator of North America. As they survive the various judgments, they come across new Christians who help them to come to understand how Jesus died for their sins. Find out more in the final novel of The End Times Saga.
Reviews from Goodreads.com