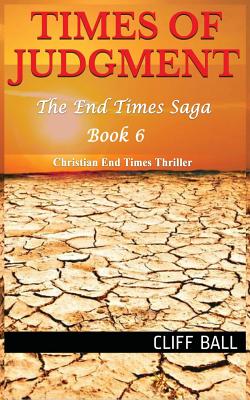 The sixth novel in the Christian fiction series, The End Times Saga. Times of Judgment goes through the last three and a half years of the seven year Tribulation Period. The world leader gets "assassinated" and Lucifer teams up with him shortly before he's "resurrected" to become the Anti-Christ. They begin persecuting Israel and the one hundred and forty four thousand witnesses for Christ as the Bowls of Wrath are poured out and more of God's judgments are unleashed on the unredeemed of Earth. Everything leads up to the final battle between Lucifer's forces and God at Armageddon.
Reviews from Goodreads.com