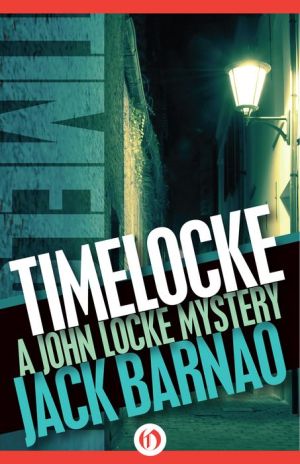 John Locke, who is hired by Grenadier Guardsman Eric Wainwright to protect his “niece'' Amy from a Corsican she spurned, former Resistance hero/current Mediterranean mobster Vittore Orsini. As they dodge bullets, knives, kicks, and ambushes in Provence, it becomes clear that Wainwright has fudged the facts--he's really set up Locke to assassinate Orsini for 45- year-old war crimes. But is Orsini guilty of them? Is Amy having simultaneous affairs with “uncle'' and Orsini
Reviews from Goodreads.com