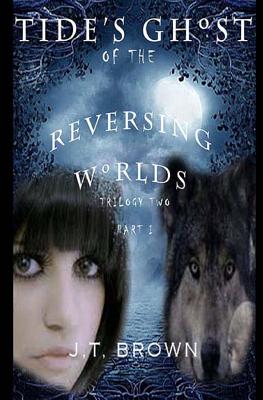 The words whisper along the pages of a tattered book as it rehearsed its symbols onto the world above sending its evil along the shores of Harper’s town. A mysterious beast appeared along the harbor, showing its deceitful powers, only to harm what was in its path to Harper’s treasures. Harper quickly recognized the beast was purely a spell bound leak from Pasmaqon. She found herself back in the magical land to fight a battle that she was indeed prepared for. Pasmaqon was her only escape from the fierce bullies of her school, only to find that they followed her through the temporary leak to Pasmaqon. She began to feel, as though she had no escape, but knew she had far too much power, to let them harm her in her lands. Harper sacrificed her life in the battle of the unknown as, she protects who she thought she would never consider as equals. She realizes the battle is non-other without their help. Wizard of Tide’s power has grown stronger. He uncovered the secrets of Pasmaqon, only to use his new found freedom to destroy the worlds around them. She discovered she had a long term friend that carried the secrets of Pasmaqon, in his photographic memory. He carried the true secrets of Pasmaqon giving her the power of unfolding the unbelievable.
Reviews from Goodreads.com