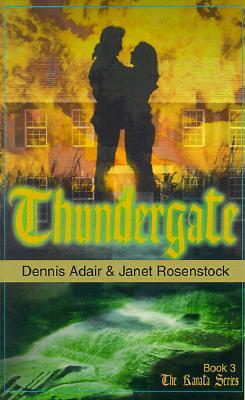 Share:
author bio: please use author bio from author info page. book description: Kanata, Bitter Shield, Thunder Gate, Wildfires and Victoria tell the story of Canada's settlement from sea to sea through the lives of two Scots families who leave Scotland after the Battle of Culloden. Janet Cameron MacLean, believing the man she loves to be dead, wants a new start in a new country. Mathew Macleod searches for Janet and, being unable to find her, assumes she too is lost. A few years later they are reunited in Quebec, and the saga of the MacLeans and the Macleods begins.
Each volume is a story in itself, and each involves cross-border action as families are divided by French and English loyalties, and later by the American Revolution. The exciting history of Canada is revealed in the westward struggle. It becomes clear that Canada is as much a product of the American Revolution as the United States.