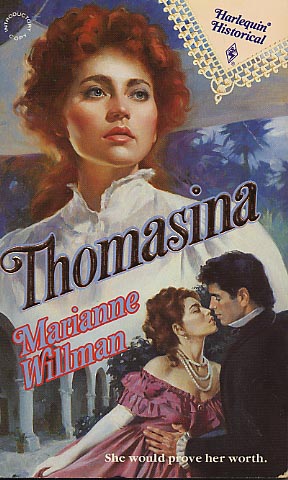 Dr. Brendan Rafferty's size belied the gentleness with which he treated the sick of the tiny Mexican village where he lived and worked. He was a simple man, with few pretensions, until the arrival of the lovely Thomasina Wentworth turned his idyllic life upside down.

Thomasina knew that she had caused a stir by signing on as the doctor's assistant. It was only natural that he had assumed she was a young man. Still, that wasn't reason enough for him to break their contract--and given the chance, she would soon show him that she was more than just another pretty face.