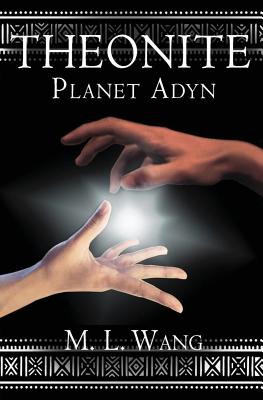 Joan is at her happiest when she uses her powers - stirring air currents, creating fire, and levitating metal objects - but she learned at a young age that no one in her small-minded suburban town was prepared to accept her abilities. Since that painful revelation, she has hidden her powers, isolating herself from others, even keeping her own parents at a distance.However, all that changes when a boy named Daniel Thundyil transfers to her school and she begins to suspect that he is concealing powers of his own. Burning with curiosity and desperate to end her loneliness, Joan makes it her mission to get to the bottom of this boy's secrets. What she doesn't realize is that Daniel isn't just another Earthling with uncanny abilities; he is an inter-dimensional traveler from a world of super-powered beings. And the moment she started prying into his life, she put herself in the sights of the godlike evil that follows him from his dimension.Now, the most powerful girl on Earth faces a choice: will she retreat back to the safety of her life in hiding or brave the storm for a chance at truth and friendship?For Daniel Thundyil and his crime-fighter father, Robin, adventures in exotic places are nothing new. The two of them have chased criminals all over their own planet of super-powered beings. But this is the first time a mission has brought them to a parallel dimension, and something about it doesn't sit right with Daniel. Questions gather like storm clouds: Who is this villain they are hunting? Why won't Robin reveal his name? As the sky darkens, Daniel and Joan start to wonder who is really being hunted...................BOOKS by M. L. WANG:Theonite Book I: Planet AdynTheonite Book II: OrbitTheonite Book III: City of Ghosts - Suspended until further noticeThe Sword of Kaigen (A Theonite War Story)
Reviews from Goodreads.com