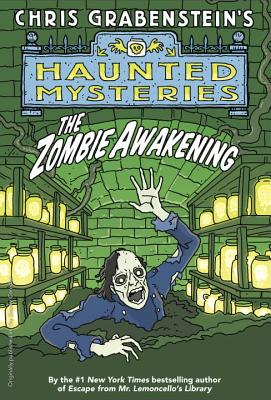 The basement of Zack's new school is hiding something, or rather someones. Two ghosts, to be exact -- Joseph and Seth Donnelly, brothers who perished in a suspicious fire.

But the ghosts are the least of Zack's problems. It's what they warn Zack about that has him truly frightened: there's an evil zombie lurking beneath the school.

Fortunately, Zack has some new friends, Malik and Azalea, who can help in his paranormal adventures. Together they'll attempt to dodge the zombie, a treasure-seeking hit man, a voodoo-savvy ghost just waiting for a new body, and more. But will they survive until recess or end up on the lunch menu?