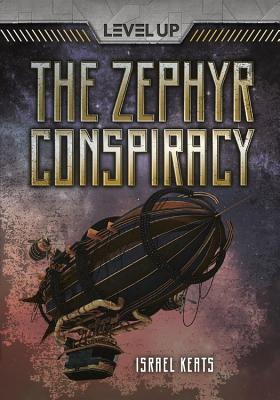 Share:
In a virtual reality treasure hunt game, a gamer named Gadget is a steampunk pirate looking for her captain's lost treasure -- a mysterious mechanical device. If she can find the scattered pieces that make up the device, she'll be released from the game. But the further she gets into it, the more Gadget worries she's in over her head. In a game where it's hard to know who's a real person and who's a non-player character, can Gadget trust anyone?