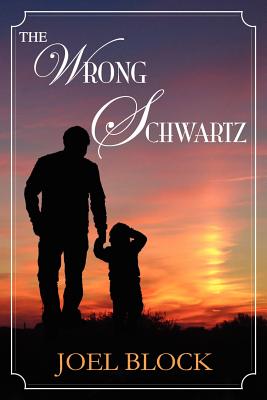 It might have been just another messy marital triangle with routine melodrama: the stale marriage, the affair-his and hers-and the recriminations. But volatile passions intersected in a manner not unlike the coupling of an explosive and a detonator. Mark Shapiro is a handsome, enormously successful cardiac surgeon with a loving wife, an adoring son, plenty of money and a nightmare in the making. As successful as he is, he hungers for more notoriety and is drawn into believing a mysterious and alluring woman he has met will bring it to him. He also hungers for her. It is an out-of-control type of appetite, nothing short of sexual obsession. All marriages have ups and downs, but when Mark learns who Mr. Tuesday is, his wife's lover, his rage is not diminished by his own affair. One night, still irresistibly drawn to the other woman-whose promise has turned to horror-he learns more than he ever wanted to know about the palpable dangers of ambition.
Reviews from Goodreads.com