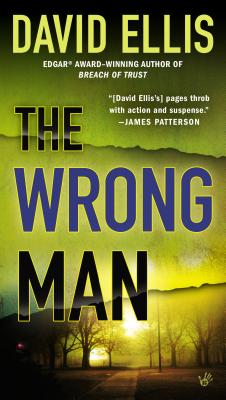 When Jason Kolarich accepts the case of a homeless Iraq War veteran accused of murdering a young paralegal, his course seems clear: to mount an insanity defense for a man suffering so badly from post-traumatic stress disorder that he has no real memory of the crime. But as Kolarich digs deeper, he realizes that, unlikely as it seems, his client is probably innocent. Only days before her death, the murdered paralegal had stumbled onto something she wasn't supposed to know . . . information that someone would kill to keep secret. Her murder was no random crime but a targeted hit, and the wrong man was charged. As Jason Kolarich races to discover the truth in time to save his client, he finds himself embroiled in a mystery involving the Mob, a mysterious assassin known only as “Gin Rummy,” and a conspiracy of wealthy international terrorists with explosive plans for his city. With thousands of lives at stake, Kolarich has more on the line than ever before . . . and time is running out.
Reviews from Goodreads.com 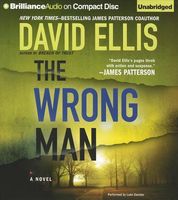 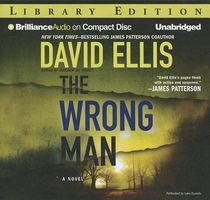