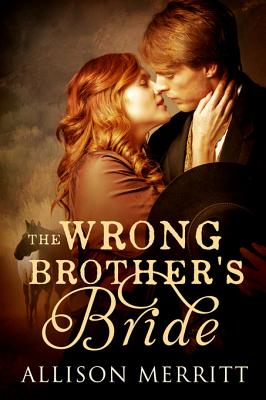 A haunted past, a marriage of convenience…a love for a lifetime?

After a tragic accident leaves Loyal Redfearn alone and pregnant, she writes to her deceased fiance's ne'er-do-well brother, August OíDell. Her hope is he'll help save her beloved home. What she doesn't expect from him is a proposal so soon on the heels of his brother's death. Although they grew up together, she's never thought of August as the man she would marry, even as a means to save face with her family and friends.

Although returning to the township where August spent his troubled youth means facing the past, he sees an opportunity to redeem himself in the eyes of the woman he's loved since boyhood. They agree the marriage is in name-only, but August works to earn Loyal's trust and waits for the day she'll see his hard work as proof that she didn't marry the wrong brother after all.

When evidence from a crime committed years ago points to August as the culprit, he and Loyal must face the reality that their newly forged family may be torn apart.
Reviews from Goodreads.com