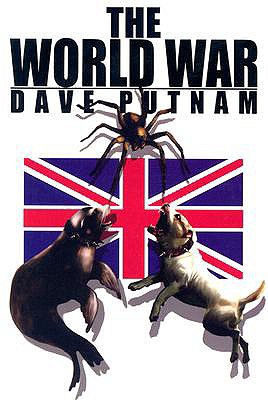 
The World War is the second novel in Dave Putnam's riveting Gamekeeper Trilogy. We find Britain entering the twentieth century by attacking, Germany, Russia, and every other despotic regime, sparking a global conflagration, and, perhaps, biting off more than it can chew.
As the world goes up in flames, the pace of technological advance quickens. World War I technology morphs into World War II technology, but with a twist: Animals armed with unique weapons fight alongside panzers and submarines.
From the ashes of the World War, this alternate history timeline continues to diverge from our reality. Fascism does not emerge in Europe, communism becomes a more potent force than anyone can imagine, and humanity enters a strange, new world.