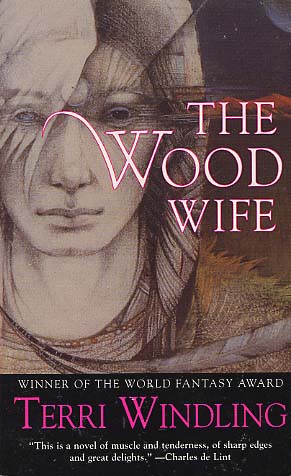 Leaving behind her fashionable West Coast life, Maggie Black comes to the southwestern desert to pursue her passion and her dreams. Her mentor, the acclaimed poet Davis Cooper, has mysteriously died in the canyons east of Tucson, bequeathing, her his estate and the mystery of his life--and death.

Maggie is astonished by the power of this harsh but beautiful land and captivated by the uncommon people who call it home -- especially Fox, a man unlike any she has ever known, who understands the desert's special power.

As she reads Cooper's letters and learns the secrets of his life, Maggie comes face-to-face with the wild, ancient spirits of the desert--and discovers the hidden power at its heart, a power that will take her on a journey like no other.
Reviews from Goodreads.com