The Woman of Andros — Thornton Wilder 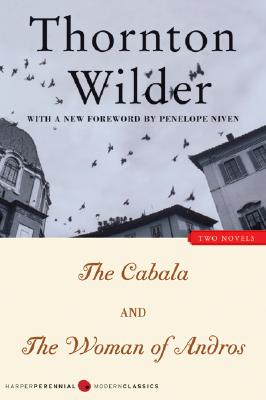 Share:
1930. American writer and playwright, he is best known for the Pulitzer Prize awarded his play Our Town in 1938. His second novel, The Bridge of San Luis Rey won the Pulitzer Prize in 1928. The first part of this novel is based upon the Andria, a comedy of Terence who in turn based his work upon two Greek plays, now lost to us, by Menander. The Woman of Andros reflected Wilder's understanding of the classics. In the character of Chrysis the author created his archetype of of the virtue of hope. See other titles by this author available from Kessinger Publishing.