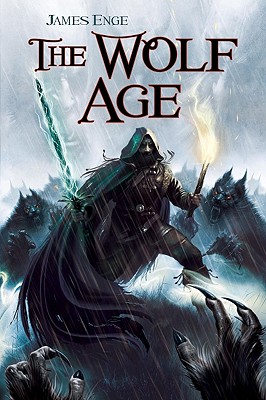 Wuruyaaria: city of werewolves, whose raiders range over the dying northlands, capturing human beings for slaves or meat. Wuruyaaria: where a lone immortal maker wages a secret war against the Strange Gods of the Coranians. Wuruyaaria: a democracy where some are more equal than others, and a faction of outcast werewolves is determined to change the balance of power in a long, bloody election year.

Their plans are laid; the challenges known; the risks accepted. But all schemes will shatter in the clash between two threats few had foreseen and none had fully understood: a monster from the north on a mission to poison the world, and a stranger from the south named Morlock Ambrosius.
Reviews from Goodreads.com