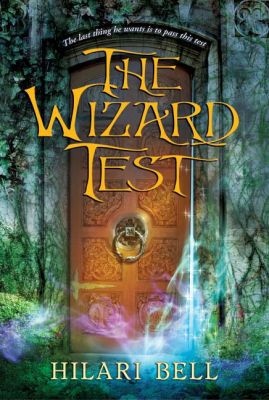 Honor used to seem so clear to Dayven. Now it had faded into shades of gray. Like a wizard's robe.

Dayven has passed the test he wanted most desperately to fail -- he's been proven to have the powers of a wizard.

He had promised never to become one of the deceitful, disloyal sorcerers who believe in nothing and alter people's true destinies -- but now he has no choice. Thrown into an apprenticeship with a roguish wizard, Dayven discovers that loyalty and trust are never simple, and wizards are more deceptive than he could ever imagine.

The path that was once clear -- his friendships, his future, his destiny -- is now shadowed with dangerous twists and turns, and the world he knows must change forever.
Reviews from Goodreads.com