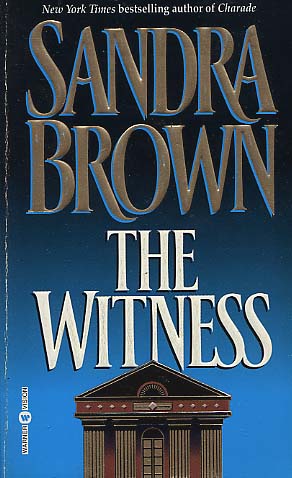 Share:
Kendall Deaton courageously risks her own life and that of her unborn child to testify against her ex-husband, a violent white supremacist, and his father. Now, she pulls herself and her baby out of a wrecked car, and a mixture of courage and fear gets her to the top of a ravine, where she flags down help. But she doesn't dare reveal her true identity or that of her amnesiac passenger to the authorities. Instead, she plans her immediate escape. Her perilous flight begins.

The best public defender in Prosper, South Carolina, Kendall had stumbled upon the town's chilling secret--and her marriage to one of the town's most powerful men became a living hell. Her only hope for survival is to flee. Now Kendall is a terrified mother trying to save her child's life...a reluctant witness who knows too much about an insidious evil... and a woman who knows too little about her own heart.