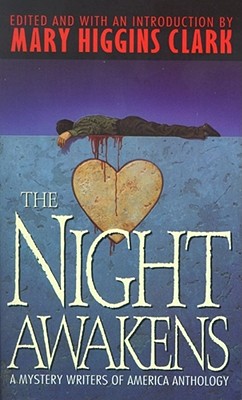 Share:
The crowned Queen of Suspense, #1 New York Times bestselling author Mary Higgins Clark, has no peer in the realm of stylish, sophisticated thrillers -- brilliant, breathtaking tales that delve into the deepest affairs of the heart, the darkest crimes of passion. Now, in that same haunting tradition, she invites a star-studded cast of authors to share original stories of men and women joined in love...and driven to murder.
Sara Shankman puts a chilling new spin on payback...Joseph Hansen slaps a rancher with a cold wake-up call out on the trail...Loren D. Estleman cuts a honeymoon short when a bride learns she's married to the mob...Brendan DuBois drives a brother to distractionon the road to revenge...Sally Gunning pushes jealousy to a murderous extreme...Nancy Pickard exposes the truth behind the headlines as a young love leads to old-fashioned homicide...and a panoply of other renouned writers spellbind us with the seductive charms of love, lust, and other lethal attractions.