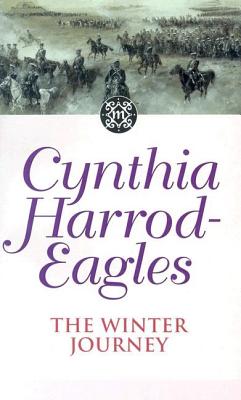 1851: the shadow of war again falls over the Morland family as the Army sets out to face the Russians in the Crimea.

At Morland Place, war is not an immediate threat to Benedict, but an unexpected visitor causes him an agonizing dilemma. In Manchester, Fanny's marriage is turning from idyll to nightmare, while in London, Charlotte deftly balances the demands of society and motherhood, and her brother, Cavendish, falls in and out of love with the most unsuitable women.

Then, Cavendish and his regiment depart to the Crimea in high spirits, but all the courage and gaiety of the cavalry cannot sav' them from the brutal horrors of war. As the bitter Russian winter puts the Army at the mercy of cholera, dysentery and gangrene, Charlotte's nursing skills are desperately needed and she finds herself having to watch her brother ride into the Valley of Death.
Reviews from Goodreads.com