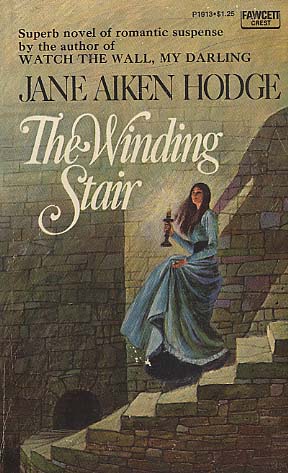 To Juana Brett the summons from her grandmother in Portugal appeared to be only an invitation to revisit the beloved scenes of her childhood. She did not know that the familiar castle on the lonely cliffs of Cabo Roca had become the secret meeting place of spies and terrorists. Nor that she herself was to be caught up in a fantastic web of intrigue that had wound itself around her family.

From the moment Juana learned about the winding stair that led to the hidden rooms beneath the castle, she became part of the nightmare conspiracy that threatened everyone she loved.

When the invitation came, Juana Brett was delighted. A chance to escape from the grey dankness of England, a chance to visit her happy childhood home at the Castle of the Rock, above all, the opportunity to be rid of the petty tyranny of her stepmother.

But when she arrives in Portugal, Juana realises that the implications which lie behind Napoleon's proposed attack on Portugal contain great urgency in relation to her own life there. Caught up in the affairs of state, aware that the trip to Portugal has been "arranged", enmeshed in the machinations of the terrifying Sons of the Star, she finds that even at the Castle on the Rock the atmosphere is charged with doubt and suspicion. 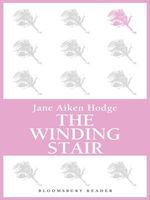