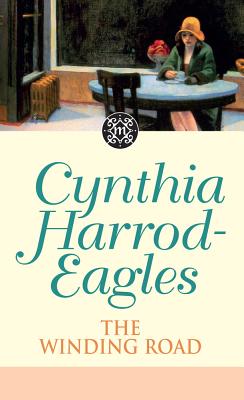 In the 34th installment, the Jazz Age is in full swing in New York, while the London General Strike calls for everyone to help out

1925. England is prosperous; the nation has put the war behind it, and hope is in the air. Polly Morland is the most feted beauty in New York -- but a proposal of marriage from the powerful, enigmatic Ren Alexander takes her by surprise. Her cousin Lennie, expanding his interests from radio to television and talkies, worries that no one knows much about Ren; but his attempts to find out more threaten disaster. In London, the General Strike gives the country another chance to show its stiff upper lip. Emma drives an ambulance again, while Molly runs a canteen, and each unexpectedly finds love, and a new career. But the whirligig is slowing, shadows are gathering over Europe, and the good times are almost over. Morland Place is threatened by the worst disaster of its history, and the Old World reaches out a hand to pluck Polly from the New. The Wall Street Crash brings the fabulous decade to a shattering close, and nothing will ever be quite the same again; but new shoots emerge from the ruins, hope is reborn, and the Morlands prove again that family is everything, and will endure.
Reviews from Goodreads.com