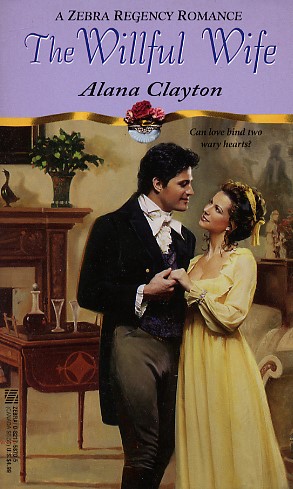 A Shocking Discovery
Jordan Worth simply could not believe his eyes. He had accompanied a friend to the cottage of a Mrs. Leighton, a reputed clairvoyant. Instead he found that the gifted lady was his own wife, Nicole, missing for nearly seven years! Jordan wanted to be angry, he felt terribly confused, but most of all he was overwhelmed by the attraction that had once stolen, then broken his heart.

A Surprising Desire
As a young wife, Nicole Worth didn't know how to fight her mother-in-law's attempts to destroy their marriage. So she ran away, taking a secret with her. Now, older and far wiser, Nicole was a lady to be reckoned with. She intended to reclaim her husband and her rightful place in the town. And suddenly trembling with the frisson of passion that touched them both, she knew her future depended on a force far greater than her mystical powers. It rested on the revelation of a long-hidden truth, and the indomitable force of an undying love...
Reviews from Goodreads.com