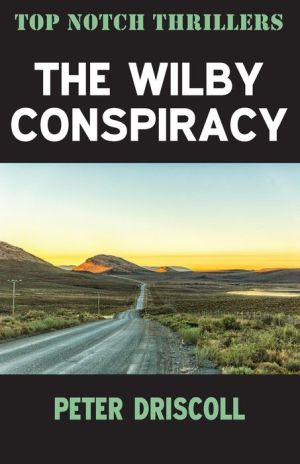 When first published in 1972, the New York Magazine described The Wilby Conspiracy thus: 'The headlong action moves from Cape Town to Johannesburg to the bush, in a high-tension game of political intrigue. The plot is gripping and superbly ingenious. Beats Le Carr and the rest at their own game.' The novel, which opens with an escape from the now infamous Robben Island prison received rave reviews from John Braine ('Welcome to a new thriller master'), Len Deighton ('It grabbed me on page one and kept going') and Eric Ambler ('The best chase story I have read for a long time'). Written at the time of South Africa's repressive apartheid regime by a former Rand Daily Mail journalist, it was filmed in 1975, starring Michael Caine and Sidney Poitier.
Reviews from Goodreads.com