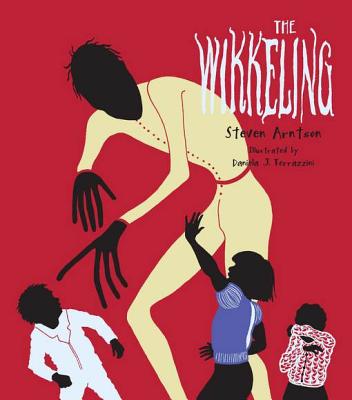 Share:
In the enormous city of the Addition, all children are SAFE, SECURE, and SUPERVISED, and are watched by cameras even while they sleep. Henrietta is unlikable at her competitive school until she meets Gary and Rose. They all share something in common: headaches with an unknown cause. Then, late one night, Henrietta makes a startling discovery when she finds a wounded cat in the attic above her bedroom. Soon after, a series of strange occurrences follow, including the appearance of a threatening creature with long, waxy fingers, who calls itself the Wikkeling. With the help of an ancient Bestiary, will Henrietta and her friends solve these mysteries before the Wikkeling finally catches them?