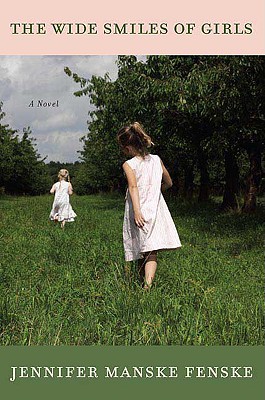 Sisters Mae Wallace and March are two years apart, and worlds away from being anything alike. Mae Wallace is the dependable, older sister, who weighs her words before she speaks, and sees the world as a project to be saved. March, happily overweight and charismatic, has the world on a string. Babies, men, and teachers love March, and she loves them right back. Mae Wallace doesn't so much live in her sister's shadow as be amused by it, and generally try to manage her younger sister's scrapes.

But a tragic accident tears them apart, and all of a sudden the vivacious March is incapacitated and Mae Wallace bears the guilt from the incident. Relocated to a small island-town in South Carolina where March undergoes therapy, Mae Wallace befriends a local artist who is still grieving his wife's mysterious death. As the two become closer, their mutual pain turns into a budding friendship. But Mae Wallace must free herself from guilt if she's ever to live and love again---and March must grapple with the loss of her vibrant self, and accept the new realities of her life and sisterhood.

The Wide Smiles of Girls is a poignant ode to the bond of two sisters, the grief we sometimes have to overcome, and the redemptive power of love that can make us smile again.
Reviews from Goodreads.com