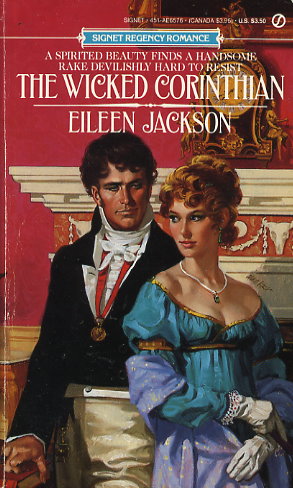 THE EARL OF INFAMY

Lovely Emma Kendrick could not sit idly by while her stunningly beautiful younger sister Charmian was forced to wed the notorious Earl of Somerville.

It was bad enough that Somerville was as cynical as he was handsome and as wild-living as he was wealthy. It was even worse that Emma's mother was willing to sell the dutiful and desirable Charmian into marriage to this lord of license.

But Emma soon discovered the worst thing of all about the scandalous Somerville. When he took her in his arms, he more than lived up to his reputation as a man who could win any woman he wanted....
Reviews from Goodreads.com