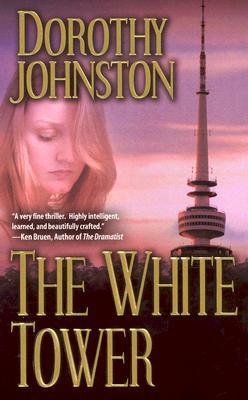 A mild young mans addiction to a role-playing internet game has led to his death. Disturbingly, his suicide is a bizarre echo of his chilling execution in the game; his only note a digital mirror image of his own death. But where do blame and responsibility lie? His mother seeks out the help of Sandra Mahoney, a computer crime consultant, when she finds her sons suicide notea computer image of himself, lying dead at the bottom of a cliff. While juggling her own baby daughter, a Russian lover, a needy dog, and a plaguing ex-husband, Sandra races across the globe in pursuit of truth on behalf of a mother who wants to know how a game killed her son.
Reviews from Goodreads.com