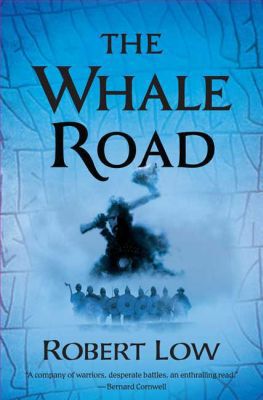 A band of brothers, committed only to each other, rides the waves, fighting for the highest bidder, treading the whale road in search of legendary relics.
Life is savage aboard a Viking raiding ship. When Orm Rurikson is plucked from the snows of Norway to brave the seas on the Fjord Elk, he becomes an unlikely member of the notorious crew. Although young, Orm must quickly become a warrior if he is to survive.

His fellow crew are the Oathsworn---named after the spoken bond that ties them in brotherhood. They fight hard, they drink hard, and they always defend their own.

But times are changing. Loyalty to the old Norse Gods is fading, and the followers of the mysterious "White Christ" are gaining power across Europe. Hired as relic hunters, the Oathsworn are sent in search of a sword believed to have killed the White Christ. Their quest will lead them onto the deep and treacherous waters of the whale road, toward the cursed treasure of Attila the Hun and to a challenge that presents the ultimate threat.
Reviews from Goodreads.com 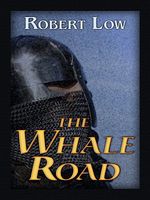