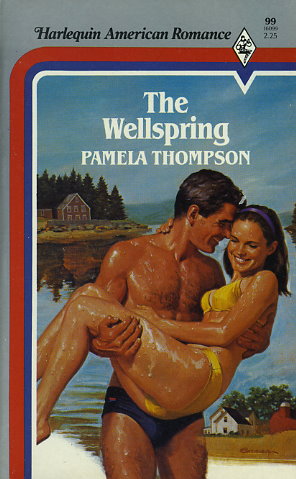 The choice wasn't fair: either way she could lose

The town of White Rock was dying. Standing between life and death was Brent Archer, city manager of neighboring Joplin. If Brent didn't find the cause of White Rock's malfunctioning water line, built by and running from Joplin, more livestock would perish, tottering businesses would collapse and the citizens would be bankrupt.

As White Rock's mayor, Jennifer Lyon knew it was not just a duty to see that the town had water--it was a moral obligation. Her course of action should have been simple, and would have been simple but for the unforeseen complication that arose--one that risked her heart!
Reviews from Goodreads.com