The Weight of Water — Anita Shreve 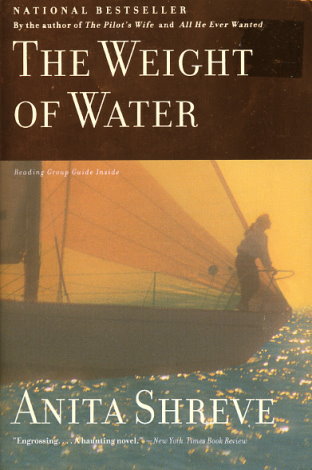 "I wonder this: If you take a woman and push her to the edge, how will she behave?" The question is posed by Jean, a photographer, who in 1995 arrives on Smuttynose Island, off the coast of Maine, to research a century-old crime. As she immerses herself in the details of the case -- an outburst of passion that resulted in the deaths of two women -- Jean herself enters precarious emotional territory. The suspicion that her husband is having an affair burgeons into jealousy and distrust, and ultimately propels Jean to the verge of actions she had not known herself capable of -- actions with horrific consequences.
Reviews from Goodreads.com