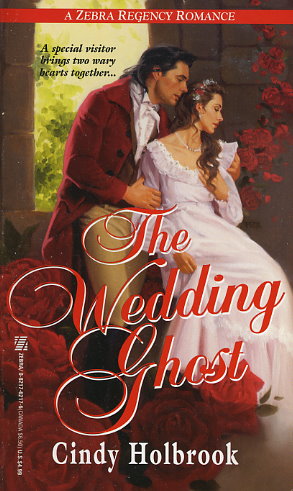 THE BEAUTIFUL BLUESTOCKING
Despite her taste for romantic poetry, Anna Winston pooh-poohed the notion of ghosts--especially the one that haunted the crumbling castle where her sister's nuptials were to take place. But Anna's doubts vanished when an apparition lured her into the bedchamber of the bridegroom's reclusive brother, Roarke Chancellor, the Duke of Seeton, and promptly locked them in together! The only way for Anna to prove the phantom's existence--and save her reputation--was by solving the age-old Chancellor mystery.

THE RESERVED DUKE
Left at the altar by a faithless bride, the dashing Roarke Chancellor, harbored a deep aversion to all females, including Anna Winston, whose abrupt appearance and prattle of supernatural beings was most exasperating. But soon, her angelic face began to haunt his dreams, her sharp tongue challenged his wit, and the taste of her lips lingered on his--leading the embittered lord to learn a few lessons about the true power of the past.
Reviews from Goodreads.com