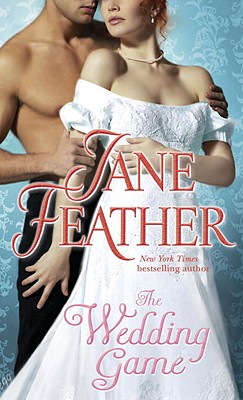 In this dazzling finale to the latest trilogy from New York Times bestselling author Jane Feather, the inimitable, anonymous Duncan sisters continue to earn a living--and a reputation--with their clandestine matchmaking service. But a handsome new client has thrown youngest sister Chastity into a professional, and quite personal, quandary.

From behind her opaque veil, Chastity listened to Dr. Douglas Farrell's distressingly unromantic requirements for a wife: wealth and social status. Her instinct was to refuse a man with such mercenary intentions. But she couldn't turn away a paying client. Obviously, if the tall, muscular, dark-eyed physician had wanted a love match, he'd have found one himself. Yet the truth about the pragmatic doctor is one that could very well turn her head--and steal her heart--providing she discovers it before it's too late.

At the age of thirty-five, Douglas Farrell was ready to sacrifice his bachelorhood for his true passion--caring for the poorest of London's poor. But his dream requires capital. For that, he is convinced he needs a wealthy, well-connected wife. And for that, he needs the services of one mysteriously disguised, peculiarly accented--increasingly captivating--woman who will reveal herself only as the Mayfair Lady.
Reviews from Goodreads.com 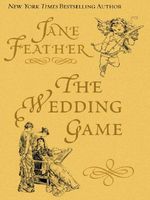