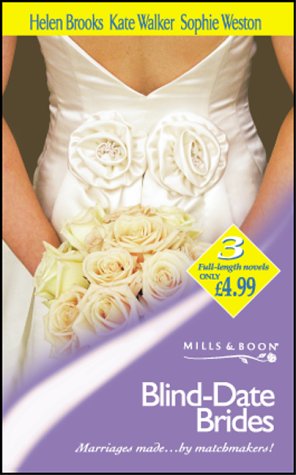 When Zoltan told her tha the was not the type who married those words ought to have sounded like heavenly music to Penny at last, after all, is not she had sworn to herself never to fall in love?

Just because Zoltan Guard was ravishingly attractive, with those smiling blue eyes... Was not sufficient reason to hand over the heart to a man! Besides, she had more important things to think about, for example, at her sister's wedding.

Penny was determined to resist the undeniable charm of Zoltan, but surrounded by a family of incurable romantic, would not she fighting a losing battle?
Reviews from Goodreads.com