The Way I Die — Derek Haas 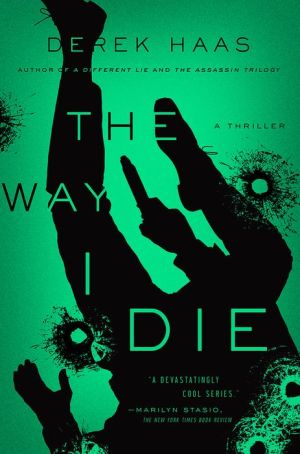 It is the middle of February on Mackinac Island, a tiny community off the northern Michigan coast. But Columbus isn't here to enjoy the picturesque surroundings. Reeling after the death of his wife and relinquishing his son, he lives in isolation--in self-imposed punishment and exile. Forgotten and alone. Nameless to his neighbors. But even if he runs and hides, Columbus is never alone for long.

Ten years after Columbus--one of the most original anti-heroes in contemporary fiction--first exploded onto the scene in THE SILVER BEAR, Derek Haas delivers another riveting thriller that promises heart-pounding action and shocking twists until the very last page.
Reviews from Goodreads.com