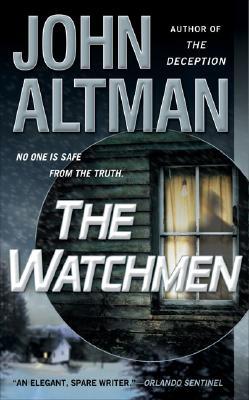 In a remote safe house in the American Northeast, a terrorist is questioned, a psychiatrist is tested, and an assassin is dispatched. . . .
An Al Qaeda prisoner named Ali Zattout is moved from Pakistan to a CIA safe house for observation and interrogation. He is smart, cooperative, and thoroughly Westernized -but is he too good to be true? The man who must question him, Dr. Louis Finney, regrets his days spent working for the U.S. Government. Years have passed since he and his mentor performed experiments designed to develop multiple personalities in unsuspecting patients, but only recently have his guilty nightmares begun to subside. Now his mentor appears on Finney's doorstep, terminally ill, asking him to consult for a critically important CIA case. 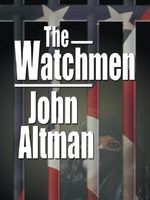