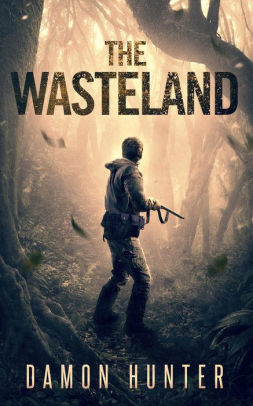 Share:
They've secured the part they need and managed to fight their way past cannibalistic scavenger gangs, vampire-like mutants, crazy cults, and deadly militias but they still have to make their way back to the dome. To make matters worse their journey into the wasteland has let a dangerous man named Moloch learn of the dome sanctuary existence. While they are heading home to fix the failing machines that keep the dome operating another group is heading for the dome with plans to conquer it. They are in a race to reach the dome and they don't even know it.Looking to avoid some of the enemies they made along the way the battered and beaten crew known as the away team takes an alternate route back home. The path over the mountain has its own dangers. The away team finds themselves in the middle of a conflict between a mad genius called Grandpa Gibson and a scavenger gang led by one of Gibson's proteges.While they battle for their lives at the top of the mountain Moloch's army closes in the dome.