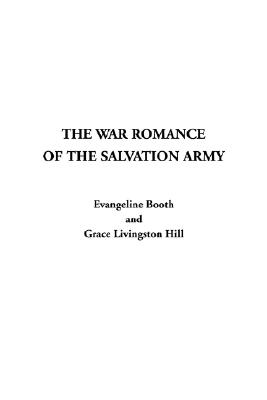 A battered Army truck lurches down a muddy road that's been gutted with shell holes. In the back of the truck, a group of young women draw closer together, trying to encourage each other. Several flinch at the sounds of bombs exploding and machine-gun fire all around them. They all grab frantically at the sides of the truck as it tosses them about.

Yet, despite their fear and apprehension, the women are determined not to turn back. They will reach the wounded American soldiers -- for the soldiers' lives are in their hands!

Step into the world of the dedicated Salvation Army women ... women who went to the front lines of WWI ... women who calmed fears, bathed wounds, and uttered the prayers that led thousands of men to salvation ... women whose courage knew no bounds -- even if it meant death.
Reviews from Goodreads.com 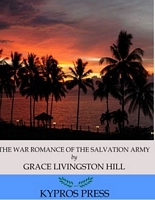