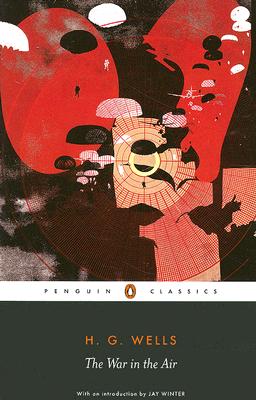 Following the development of massive airships, naïve Londoner Bert Smallways becomes accidentally involved in a German plot to invade America by air and reduce New York to rubble. But although bombers devastate the city, they cannot overwhelm the country, and their attack leads not to victory but to the beginning of a new and horrific age for humanity. And so dawns the era of Total War, in which brutal aerial bombardments reduce the great cultures of the twentieth century to nothing. As civilization collapses around the Englishman, now stranded in a ruined America, he clings to only one hope - that he might return to London, and marry the woman he loves.

For more than seventy years, Penguin has been the leading publisher of classic literature in the English-speaking world. With more than 1,700 titles, Penguin Classics represents a global bookshelf of the best works throughout history and across genres and disciplines. Readers trust the series to provide authoritative texts enhanced by introductions and notes by distinguished scholars and contemporary authors, as well as up-to-date translations by award-winning translators.
Reviews from Goodreads.com 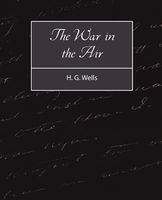 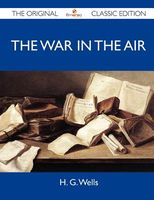 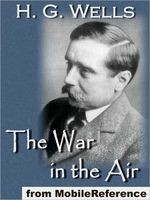 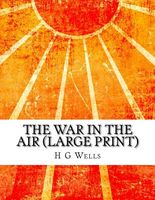