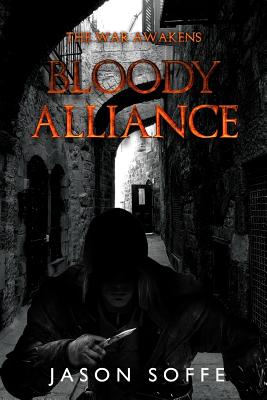 Clor is a successful assassin, not just because he fulfils his assignments, but because he is still alive. His fighting skills, sense for danger, strength of mind and body combine to help him remain successful. However, when called upon by King Jelin to protect his daughter, Princess Eilina, from kidnapping or assassination, Clor's survival skills are severely tested. Clor and his Dragora Assassins' Guild find they are not just taking on ambitious neighboring rulers. They are also up against a hitherto unknown race of fighters, the Ulchan, who are huge beings, ruthless creatures in battle, with ambitions beyond their so called alliance to assist the Orelon, Lord Drel. But even the Ulchan pale before a dark, mysterious, magic force which threatens all races and the Empire of Weydawn. It is now not only the safety of Princess Eilina which is at stake but the future of all the lands and Clor's skills are pivotal in the battles that ensue.
Reviews from Goodreads.com