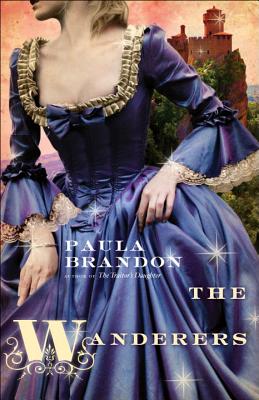 Paula Brandon's acclaimed fantasy trilogy comes to a triumphant conclusion in an unforgettable collision of magic, intrigue, and romance.

Time is running out. Falaste Rione is imprisoned, sentenced to death. And even though the magical balance of the Source is slipping and the fabric of reality itself has begun to tear, Jianna Belandor can think only of freeing the man she loves. But to do so, she must join a revolution she once despised -- and risk reunion with a husband she has ample reason to fear.

Meanwhile, undead creatures terrorize the land, slaves of the Overmind -- a relentless consciousness determined to bring everything that lives under its sway. All that stands in the way is a motley group of arcanists whose combined powers will barely suffice to restore balance to the Source. But when Jianna's father, the Magnifico Aureste Belandor, murders one of them, the group begins to fracture under the pressures of suspicion and mutual hatred. Now humanity's hope rests with an unexpected soul: a misanthropic hermit whose next move may turn the tide and save the world.
Reviews from Goodreads.com