The Wand of Doom — Jack Williamson 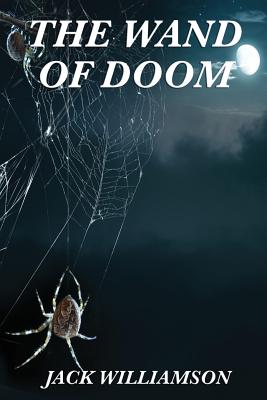 I believe that Paul Telfair's unnatural fear of spiders was a dark heritage from the creeping, monstrous forebears of humanity, an atavistic survival from the things that wallowed and devoured one another in the ooze and slime of the primordial mud-flats where life began. The Wand of Doom by Jack Williamson was rated, by the readers of Weird Tales, as the best story published in its pages in 1923. Best known for his Science Fiction Williamson was also a master of Dark Fantasy.
Reviews from Goodreads.com