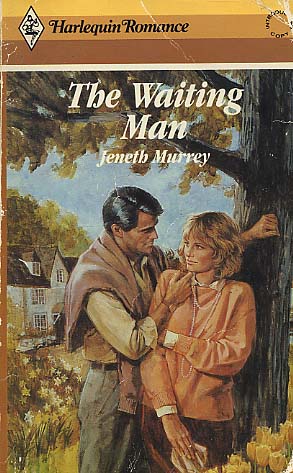 She needed protection--but could she trust him?

Eden Nairn, a widow, had been hiding from her tyrannical grandfather ever since the birth of her son--the only male heir to his estate in the Northumbrian Hills. So when his handsome henchman, Brett Allard, finally tracked her down, she knew he'd be under strict orders to return there with her child.

To her surprise, however, Brett had his own ax to grind with her grandfather. "Marry me, Eden," he suggested, "and I'll see the old man doesn't ride roughshod over you."

Eden needed some form of protection. But she could never risk marrying again! Especially someone like Brett Allard--just the kind of man she could love.. . .
Reviews from Goodreads.com