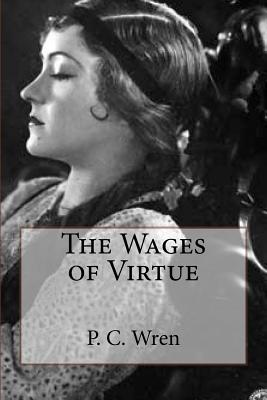 The book starts out in East Africa where Sir Montague Merline, his wife, and two friends, Lord Huntington and Captain Strong (of the Queen"s African Rifles), are on safari. Lady Merline and Lord Huntington are falling in love. Merline and Strong are called away to quash a rebellion in the bush. Merline is supposedly killed. Thinking Merline is dead his wife remarries Lord Huntington and they have a son. In the meantime, Merline is rescued. When he is informed of the circumstances he nobly decides to stay dead. He disappears into the French Foreign Legion. Some years later, the son, Reginald Rupert, joins the Legion and becomes friends with Merline. Merline is known in the Legion as John Bull. Another friend of Bull"s is The Bucking Bronco, an American. He is in love with Carmelita, a girl from Naples who operates a cantina. She is in love with Luigi Rivoli, a bully and professional strongman. Two other important characters in this novel are the Russian twins who joined the Legion at the same time as Rupert. One of them is a girl. She is able to keep her sex a secret for almost a year before Luigi discovers it. The Bucking Bronco and Luigi have a fight and Luigi is murdered by somebody else during the scuffle. A Legion sergeant is also killed at the same time. Bull, Bronco, Rupert, and another Englishman, Higgins, desert or "go on the pump" as it is called in the Legion. Bull is killed during the attempt, but the rest of them make to Rupert"s home in England. Rupert never knew Bull"s story, but Rupert"s mother recognizes Bull as Merline by Rupert"s description of Bull"s distinctive tattoo.
Reviews from Goodreads.com 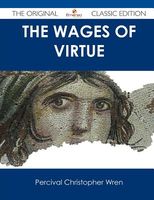