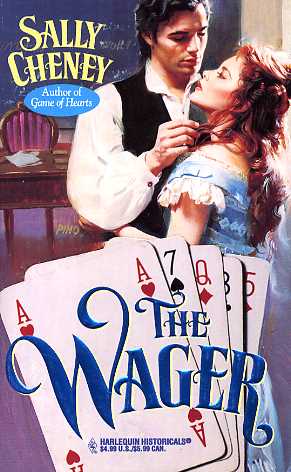 Not To Be Trusted
A rogue draped in a mantle of savagery and civilization was the only way to describe Peter Desmond, she'd decided. But Marianne Trenton shuddered to realize she was dangerously intrigued, indeed, beguiled, by the very man she'd sworn to destroy!

A Prize Beyond Price
Marianne Trenton was a jewel of young womanhood, shining with an innocence that radiated its own sweet allure. She'd appeared in Peter Desmond's life at the turn of a card, then turned his heart around --- and he vowed to make her his own!
Reviews from Goodreads.com