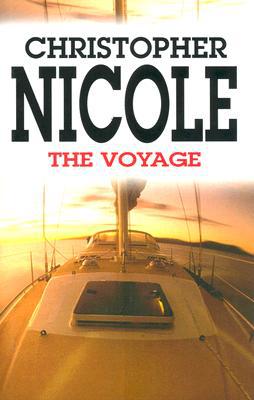 Share:
Detective-Sergeant Jessica Jones is at the peak of her career. Handsome, famous, respected - at the age of thirty-eight she is contemplating retirement from the Special Branch. But she has made many enemies over the years, and now one surfaces from the distant past: Peter Miller, a convicted murderer out on parole and seeking vengeance on the policewoman whose evidence convicted him. A wealthy man, he catches Jessica unawares, kidnaps her and takes her to sea in his fifty-foot sailing yacht, intending to put her through what he suffered in prison, before murdering her.

Thus begins The Voyage in which, while her colleagues frantically try to track her down, Jessica has first of all to come to terms with her horrific situation and then to overturn it at the first opportunity. This is a novel of terror, tension, and eventual triumph, told with authority by a writer who has sailed more than fifty thousand ocean miles in his own yachts.