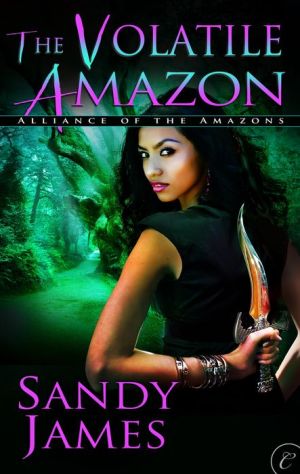 Share:
Sarita Neeraj has never felt like a real Amazon. Compared to the obvious strengths of her sisters, her Water powers seem small as her stature. She's determined to prove herself--unfortunately, all that gets her is captured by an enemy.

Ian serves a twisted goddess, preferring this to an empty afterlife. He's taken Sarita hostage to coax the other Amazons from their safe haven. But in his ancient Scottish castle, the passion and love Ian finds for Sarita resurrect his honor, until he chafes at the dark will of his mistress.

Sarita has finally found happiness--but before she can enjoy it, she's "rescued" by her furious sisters. To save Ian from destruction at the hands of the Amazons, Sarita must risk wielding magick that could change her very nature. Only then can she prove the Water Amazon is the strongest of the four--and save them all from destruction.